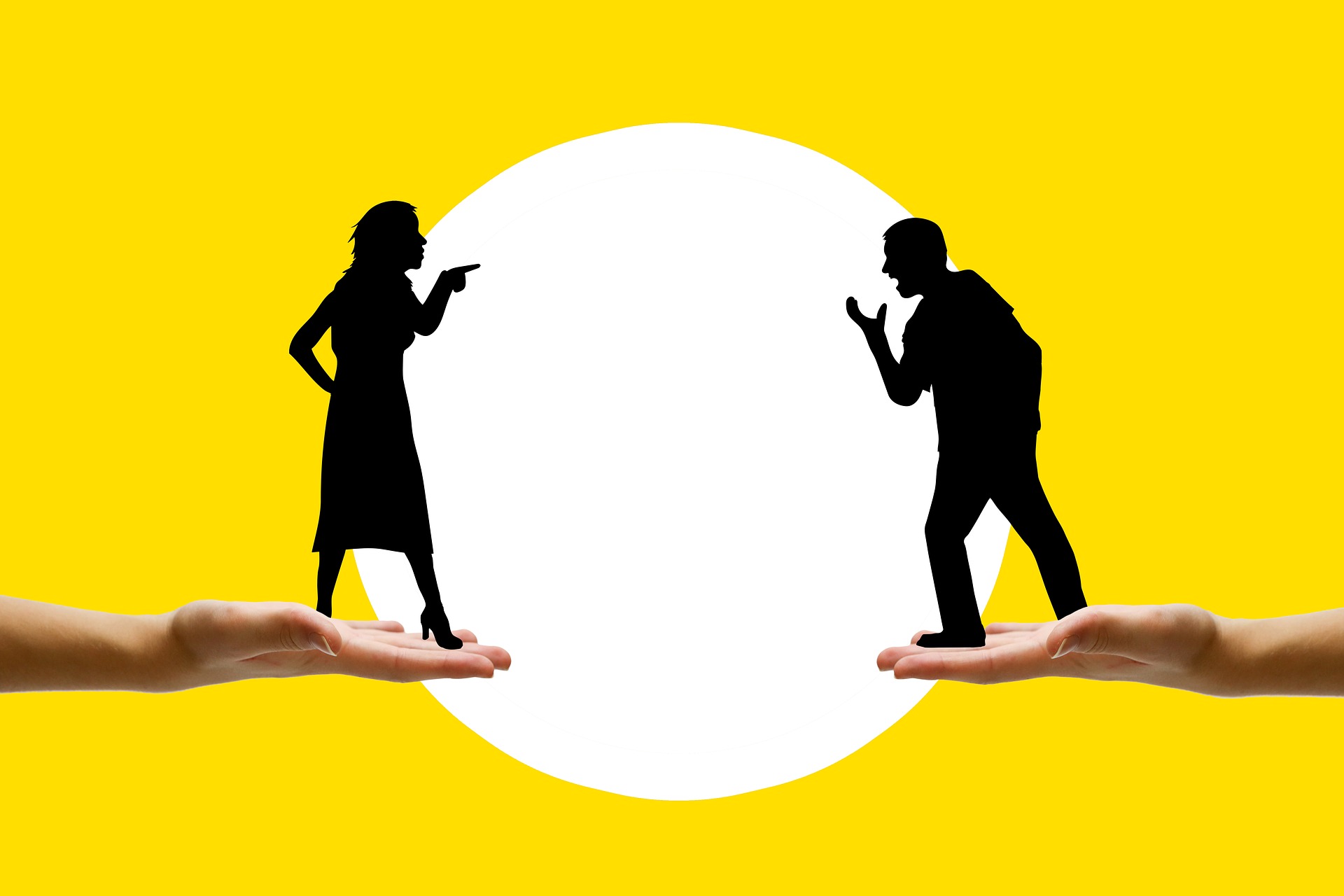 We call women who are very emotional Drama Queens. But the reality is they are our personal Dharma Queens!

She is not a Drama Queen! She is YOUR Dharma Queen!

Drama simply is evolution creating antagonism between man and woman to reflect the couple’s inner relationship between the masculine and Anima in the man, and the feminine and Animus in the woman. Evolution creates a tension much like a battery and therein lies the power to make the poles meet. There is no Love in extremes. But seeking the balance creates a feeling of Love and Presence, which ultimately is the same thing, flowing from us to the World.
Evolution has always ‘tested’ or challenged men using women. If it hadn’t men would still lie on the couch zapping channels and drinking beer… oh sorry no, the TV would not have been invented. Nor the sofa. And even worse – no beer! We would probably still be savages.

Second stage is learning to ‘swim’ and keep the head above water being able to breathe. He is growing. He is a fighter.

Third stage is walking on the water. He lives from his heart seeking even higher spiritual challenges. He is a seeker.

Fourth stage is flying around (ultimate freedom – like when you get God Mode in computer games and Chinese Kung Fu movies). He is the Creator and will attract co-creation instead of drama.

Fifth stage is The watcher. Him who is aware. He who knows The Source of Awareness. He IS!

Thank your woman for kicking your balls and Rise!

Previous post: The Book Of ELI with Denzel Washington and Mila Kunis